People in Power: Who has the Power Over Queer Futures? | Read Time 5-7 Minutes.

In short, it’s no exaggeration to say that 2020 was a very political year.

With the Coronavirus pandemic growing ever larger, and the Black Lives Matter movement on everyone’s lips, the world has certainly felt like a more volatile place. As a result, it is now more than ever that we look towards our people in power for guidance

Luckily for the LGBT community, out of the darkness something multi-coloured has blossomed: the international political system of 2021 has the most LGBT members in it’s history.

From world leaders, to cabinet ministers, to secretaries of state, 2021 is being guided by a flurry of LGBT politicians. So then, lets take a look at some of 2021’s crucial LGBT people in power. 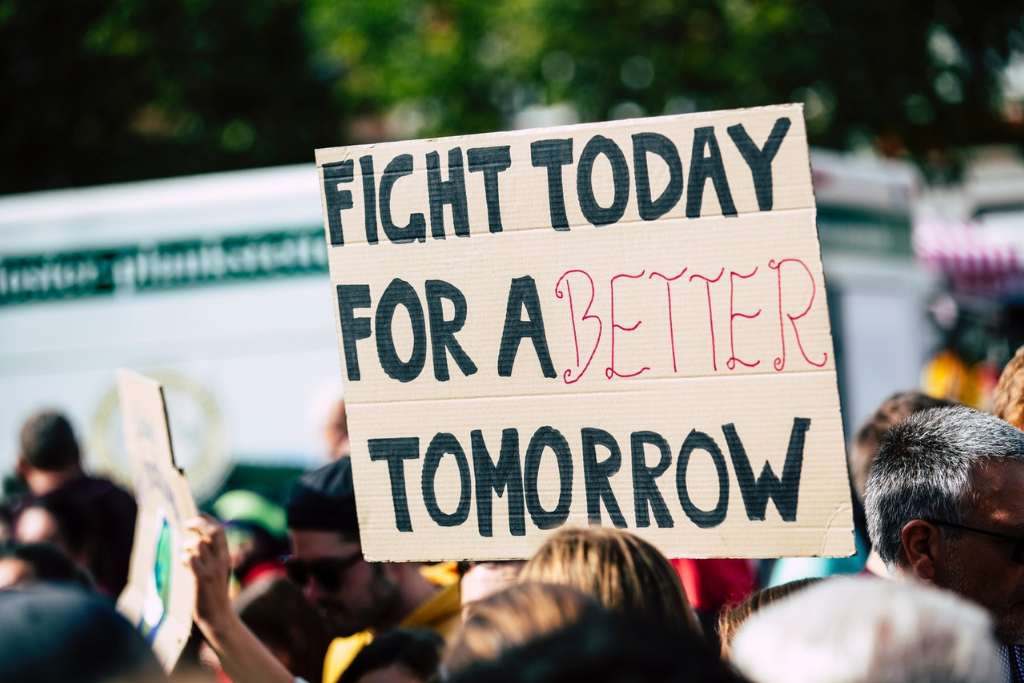 Pete Buttigieg is the United States Secretary of Transportation. Whatsmore, as the former mayor of South Bend, Indiana, Pete Buttigieg has certainly had his fair share of responsibilities for the U.S government.

As of February 2021, Buttigieg is the first openly gay Cabinet member in U.S history, and was nominated into the Biden administration at just 38 years old.

Buttigieg is very open about his sexual orientation. In fact, at a press conference in 2020, he even disclosed that he proposed to his husband in an airport terminal.

“The case here is simple: it is time for new a new generation of leadership in our country.”

Buttigieg at a conference in Washington D.C, 2020

Jacinda Arden’s New Zealand government is well known for it’s diversity. For example, over 50% of her national MP’s are female and 10% of her government identify as LGBT.

Robertson is an active advocate for the LGBT community. Furthermore, Robertson has recently stated that he will continue to do his job so long as LGBT people feel like they have a role model.

“My political view is defined by my sexuality. it has given me an insight into how people can be discriminated against. I am lucky that I have largely grown up in a generation that is not fixated on issues such as sexual orientation.” 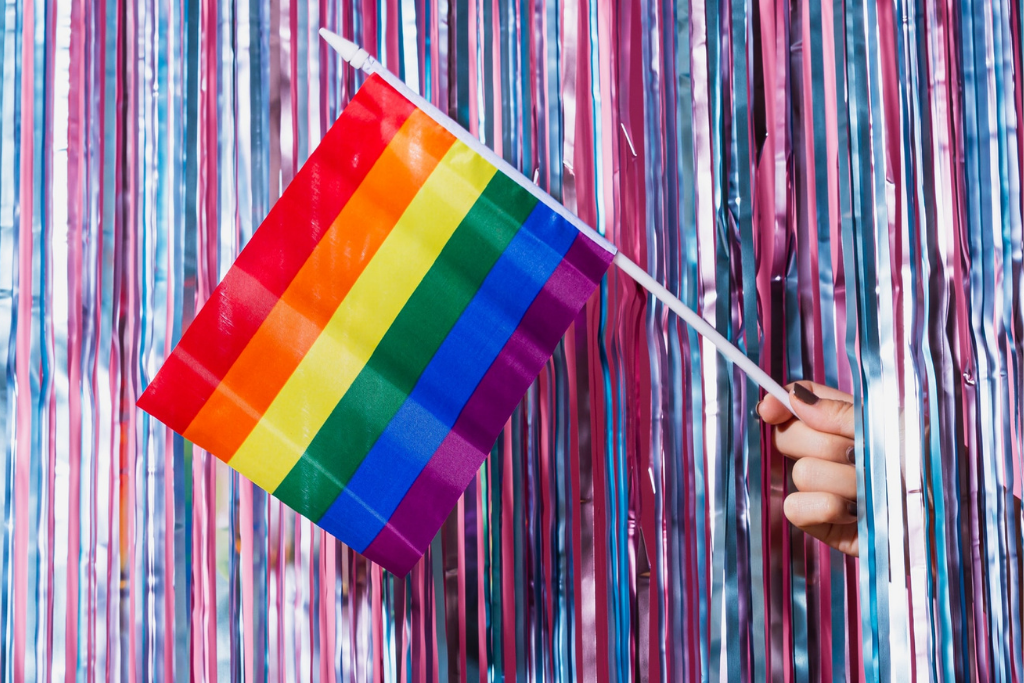 Xavier Bettel is the current Prime Minister of Luxembourg and has been since 2013.

Furthermore, as of 2020, Bettel is one of two openly gay world leaders, alongside Serbian leader Ana Brnabic.

Bettel’s government is focused on reform for Luxembourg and further empowering his nation, as opposed to entirely focusing on LGBT issues.

This being said, Bettel has spoken up about LGBT issues many times. Most notably, Bettel once famously quoted that “Being gay is not a choice, but not accepting it is a choice.”

Bettel speaking at a United Nations conference in 2018

Ana Brnabic is the first female Prime Minister of Serbia.

Whatsmore, she is also the first lesbian stateswoman of her country. In fact, in 2017, Ana attended Belgrade’s pride parade, the first person in power in her country to do so.

Ana’s main reforms for the Serbian government are focused around supporting the younger generations and training them up for work and education.

Brnabic’s political policies don’t focus solely on the LGBT movement. Similarly to Bettel, Brnabic would rather be known for her political status than her sexual orientation. However, Brnabic and her partner became same sex parents in 2019, something that she enjoys talking about.

“The public are not obliged to like us, but they’re obliged to not attack us.”

Brnabic speaking about the LGBT community in 2019

In fact, in October 2018, Malunguinho won her state assembly seat, among 90 other elected deputies. She won with over 50,000 votes.

Brazil’s Prime Minister Jair Bolsonaro has been open with his anti-LGBT campaigns. Interestingly, he even stated in 2019 that the decision to decriminalise homophobia was “completely wrong.”

Despite this, Erica Malunguinho stands strong, and is leading the battle to reform Brazil’s political style, to include more people in power like herself.

“We have a president who makes very violent statements about LGBT people, about black people, about women… It’s become even more important, even more necessary… to be a guiding force in guaranteeing our rights.”

In summary, as we move further into 2021 the LGBT community can take a sigh of relief, and know that they are in safe hands. Furthermore, political leaders and party members are appearing to be more diverse than ever, and hopefully the future looks bright for the LGBT movement.

*LGBT Lawyers is aware that Ana Brnabic’s name is missing a diacritic in this article. We appologise for this, but unfortuntately we cannot change it!