We’ve all heard the derogatory terms associated with the LGBT community. Despite their commonplace, remarks and comments on your sexual orientation are a form of discrimination and should be taken seriously.

3. How can LGBT Lawyers Help You

If the discrimination has come from an employer, you can talk to the person that has discriminated against you, start a grievance procedure or even make a written complaint to the company. Once you have tried to resolve the matter in house, you can open a claim against them with one of our specialist partner employment lawyers.

1. Harassment and victimisation can sometimes turn into more violent hate crimes. We want to prevent this from happening at all costs, but if this has happened to you, and someone has been violent or hostile towards you because of your sexual orientation, then you need to report it to the police as a hate crime.

– This is when someone discriminates against you because they think you are of a particular sexual orientation when you may not be.

– This is when someone discriminates against you because you are associated with someone from the LGBT community. For example, if you are a parent, partner child or friend.

– This is when someone is directly discriminating against you because of your sexual orientation. For example, if you are denied entry into a gay bar because you are heterosexual, or vice versa.

– This is when someone is indirectly discriminating against you because of your sexual orientation. For example, you are a gay man and have always worked behind a bar. One night the manager asks you to organise the cellar instead of serving on the bar, yet you notice that all of the bartenders that night are straight men. This is indirect discrimination.

– This is when someone is actively bullying, antagonising or belittling you in an unprofessional and unfriendly manner because of your sexual orientation.

– This is when you have raised a grievance with the individual who is harassing you. Although they are now leaving you alone, you are now being treated differently to everyone else and are at an even worse disadvantage than where you were before.

How Can LGBT Lawyers Help You

But this doesn’t mean you have to stand for it. You can start by having conversations with people and educate them on why it’s inappropriate to behave this way. However, we are aware that this doesn’t always work. If an employer or employee has discriminated against you, you have grounds for a legal claim because sexuality is one of the 9 protected characteristics under the Equality Act.

Our partner lawyers will talk with you and look at all the evidence that is connected with your case. Following this, they can have a discussion with you about how you want your case to proceed and what you want to get out of it. Discrimination cases can be really personal, so it’s important that any legal action is tailored to how you want it to be. It’s also really important to come forward, so discrimination like this can be stopped in your future. A lawyer will always provide a safe and judgement-free environment for you to discuss your opinions and your case.

Get in touch today by giving us a few details and a brief outline of your matter, and we’ll put you in touch with an LGBT Lawyer.
* indicates that a field is mandatory
OTHER LEGAL AREAS 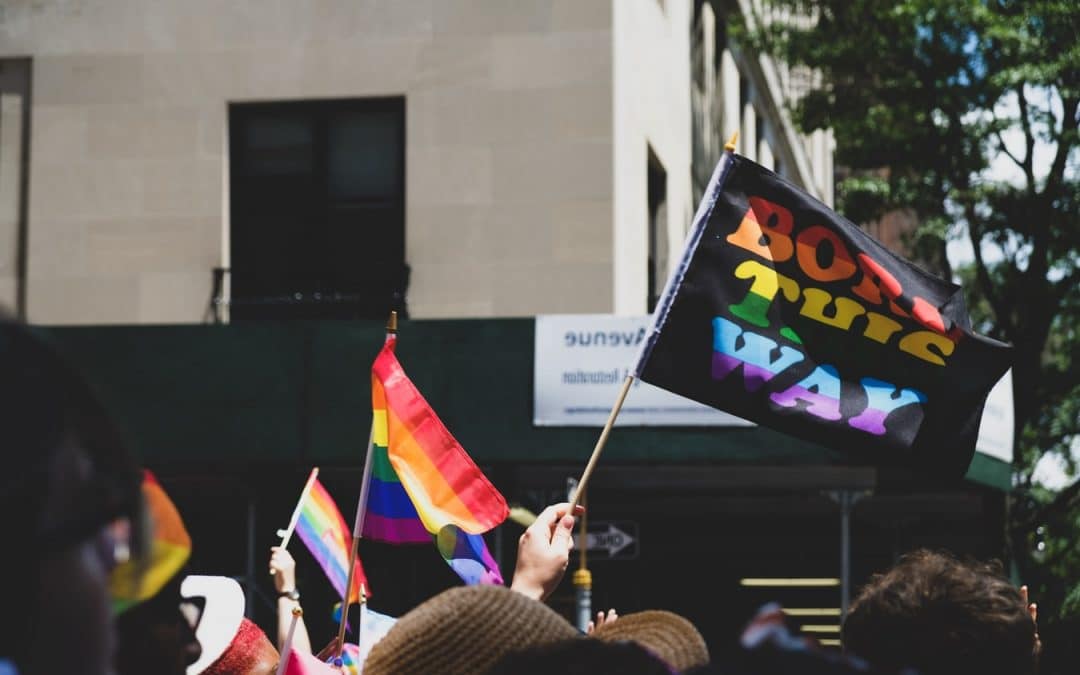 Discrimination at work: Everything you need to know

Sexual orientation dISCRIMINATION Not Right For Your Situation?

Haven’t been able to find the information or solution you were looking for? Here are all the discrimination services on offer from the LGBT Lawyers network. 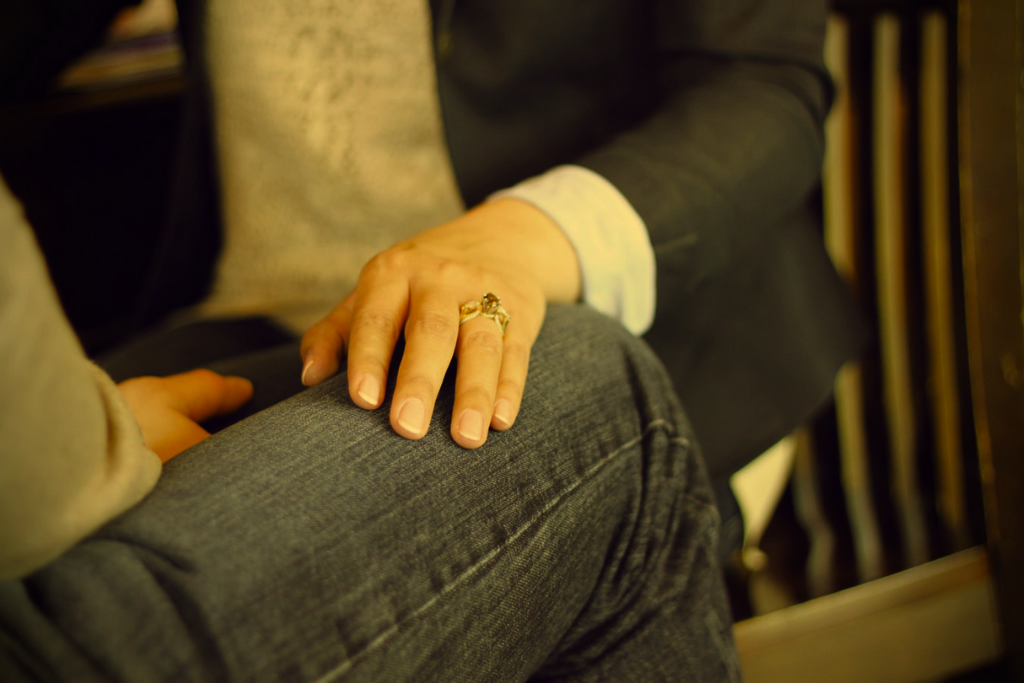 At LGBT Lawyers we tailor our legal services specifically to the LGBT community and everything that being LGBT entails. As an LGBT individual you deserve legal advice that is free from any attitude or judgement. Our network of regulated and qualified LGBT Lawyers will ensure your legal requirements are met.

NEED A LAWYER who specalises in sexual orientation discrimination TODAY?

Please give us a few details and a brief outline of your matter, and we’ll put you in touch with an LGBT Lawyer.

* indicates that a field is mandatory