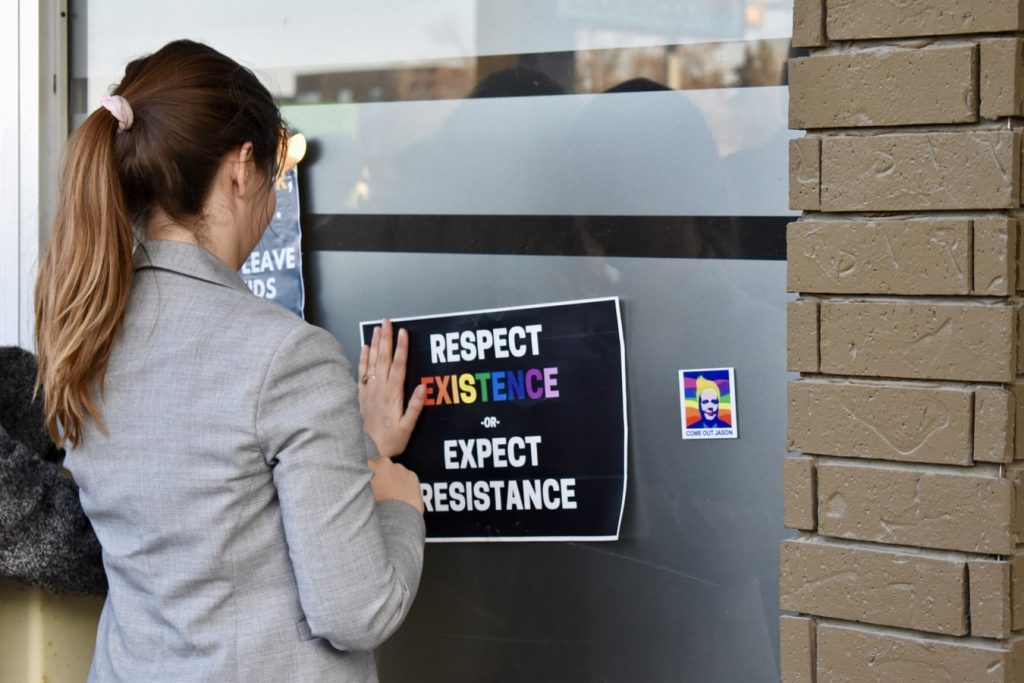 For the first time in history, the UK 2021 census will include a national count of LGBT people. The census is a national survey that has been running for over 200 years. Whatsmore, it provides a snapshot of the entire population on a single night. Households in England and Wales are required by the law to answer the questions included or face a fine of up to £1,000.

The survey conducted by the Office of National Statistics (ONS) set for March 21 will now ask participants, “is the gender you identify with the same as your registered birth?”. Moreover, the voluntary question will now allow people over the age of 16 to either answer yes or no before they specify their gender identity.

This may seem like a minor change to many, but it is a monumental step toward LGBT+ recognition. This is because it shows that the Government and local authorities are consciously attempting to uncover vital information regarding the disadvantages the LGBT+ community face. Until now, the UK has had limited data on gender identities because no extensive study has been done. Whatsmore, this suggests that the UK may have overlooked the disadvantage’s LGBT members face.

“Without robust data on the size of the LGBT population at a national and local level, decision-makers are operating in a vacuum. Whatsmore, they are unaware of the extent and nature of disadvantage LGBT people may be experiencing”

The updated UK census is a little overdue, to say the least, but better late than never… I guess?

For far too long, the LGBT community has been hidden as a population. Now, the amended survey will finally produce reliable information that will help strengthen understanding of LGBT populations. Undoubtedly, the extensive study’s vital benefit is that the results will help steer local authorities in the right direction to uncovering the issues LGBT people experience in education, health, housing, and employment. Furthermore, it will help organisations gain new insights into how to reduce inequalities LGBT members face.

The ONS has stated that the survey will likely go ahead on March 21 despite the UK’s pandemic. Furthermore, they have also said that 30,000 staff members are recruited to help assist in the survey’s roll-out. This year’s census is more important than ever before, not just for the LGBT community but all communities, as it will help to evaluate the ethnic makeup of England and Wales. Moreover, it will produce information that indicates how covid-19 has affected the living arrangements, education, health, and jobs of people in the UK. The census will cost an astounding estimate of £906m. Whatsmore, this figure is nearly double the amount when compared to the cost of the 2011 census. 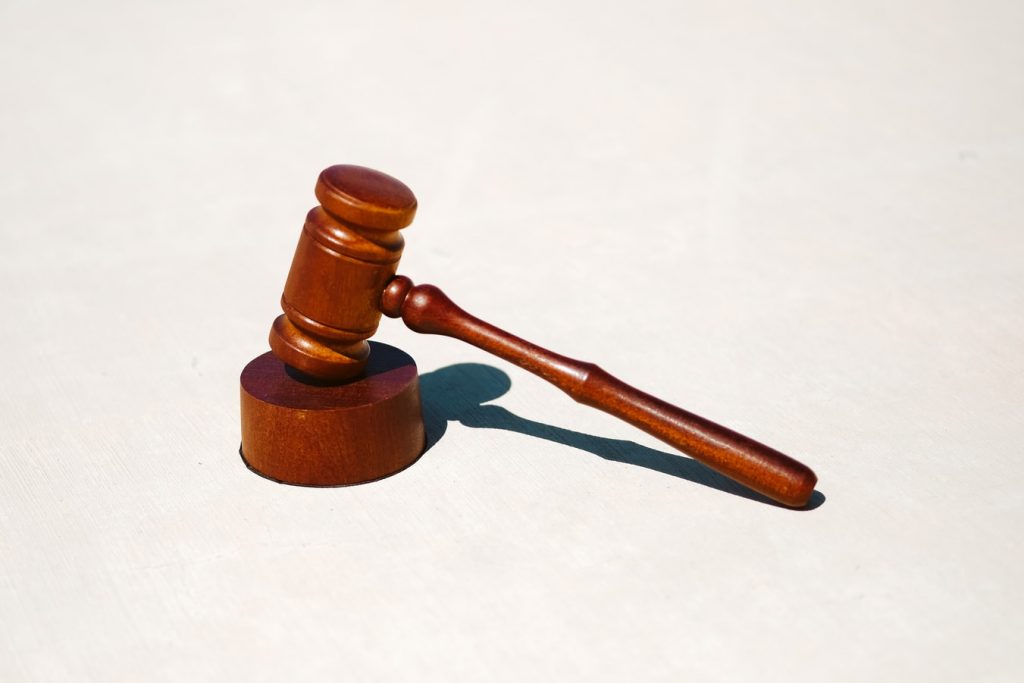 Is the UK census survey compulsory?

For anyone not thinking of participating in the UK census, think again!

The UK census provides vital information for Government and local authorities and is therefore protected by law. So, in short, yes, the 2021 census is compulsory. IFurthermore, there are laws that ensure people participate in the census survey and that a governing body safeguards it. These laws include:

The first law introduced to ensure people participate in the UK census was in the 1920s. It was titled ‘The Census Act 1920’. Moreover, the Act states that it is an offence for anyone to supply false information or not complete the census. Furthermore, the census act enshrines in law that it is a criminal offence for any ONS staff or suppliers to misuse personal data.

2. The Statistics and Registration Service Act 2007

The Census Act 1920 was amended by ‘The Statistics and Registration Service Act 2007’. The Act provided a new statutory independent, non-ministerial governing body titled the UK Statistics Board Authority (UKSA). Subsequently,  the UKSA reports directly to parliament with the remit to promote, safeguard and oversee the production and publication of official statics that serve the public good. Whatsmore, there are two executive roles within the UKSA, the “National Statistician” and the “Head of Assessment”. The National Statistician acts as the principal adviser to the Board. It ensures quality, good practice, and official statistics comprehensiveness. Whereas, The Head of Assessment leads the Office for Statistics Regulation (OSR). In addition to this, the Head of Assessment ensures that Official Statistics which comply with the Code of Practice are appointed as National Statistics.

“Demography is changing us as we are older societies, we’re living longer. How the generations balance each other out, how that affects education and health care”

When and why was the first UK census conducted?

There are differing views as to why the first UK census took place in 1801. One theory is that it was used to learn how many able-bodied men could fight in the Napoleonic wars. Contrary to this perspective, others say that it was done by the Government to evaluate if there was enough food available to feed the people in the UK. Either way, the census continues to be conducted every 10 years. Furthermore, it provides vital socio-demographic insights which central and local governments can use to better policies, legislation, education, health, housing, and employment.