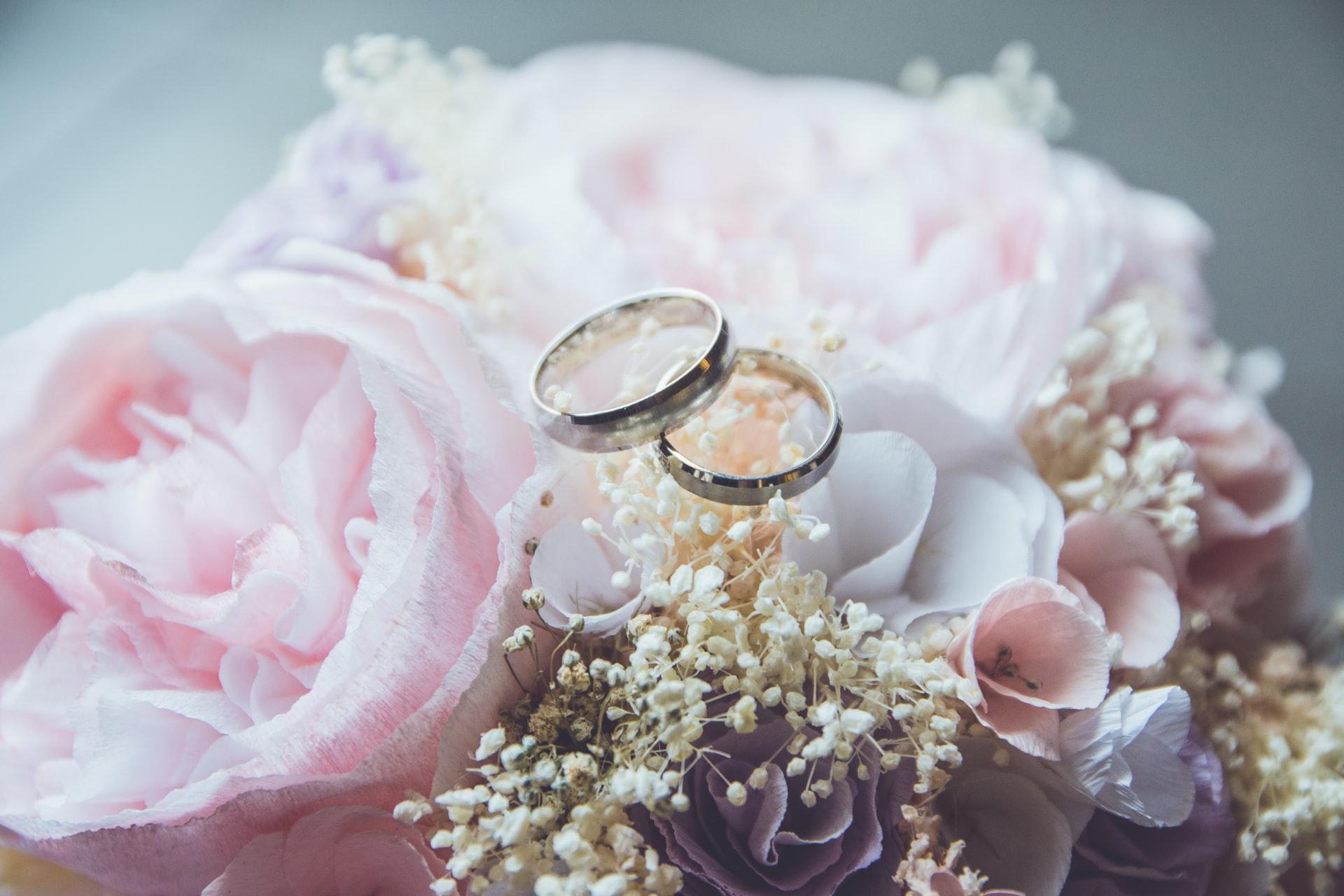 When it comes to civil partnerships vs marriage, the differences are few. But they can be important when choosing which route you and your partner would like to go down.

The best part of civil partnerships and same sex marriages being almost identical, is that it gives same sex couples the freedom to choose what best suits them.

You don’t have to get married if you don’t want to. But if do, you have the option.

But there are still some important differences that you might want to know, to help you plan for the future.

1. A civil partnership could negatively affect you abroad.

Although widely accepted in The West, civil partnerships are not so common in other parts of the world. This can cause some serious issues if you are considering emigrating, travelling, if your civil partner is not from the UK or if you encounter an emergency when you are abroad.

2. Religion may be significant to you.

Before same sex couples were legally allowed to marry, civil partnerships were the only way to legally legitimise a relationship. But now that the law has changed, many couples who have religious beliefs now have the option to legitimise their relationship in accordance with the traditional sanctions of marriage.

3. Adultery is not one of the grounds to end a civil partnership.

No one wants to consider that their partner might have an affair one day. But with over 25% of divorces in the UK being caused by adultery, it’s something that, sadly, many couples have to consider. Legally, a same sex civil partnership cannot be dissolved because of adultery. According to law, adultery specifically relates to heterosexual sex.

And 2 reason why you may not

1. To steer away from traditionalism.

2. Why change a good thing?

The whole point of the Civil Partnership Act was to merit same sex couples with essentially the same rights as a married couple. In the UK, a civil partnership can be just as beneficial and legitimate as a same sex marriage

Civil Partnership Vs Marriage: The Results

Thankfully, the rights and responsibilities for those in a civil partnership and those in a same sex marriage are fundamentally the same.

They only differ slightly, and the majority of these differences appear if the relationship comes to an end, not before so.

But it’s still better to be in the know so you and your partner can choose what is best for you.

Take a look at our infographic “A Brief History of The Legalisation of Same Sex Marriage In The UK.”