LGBT History Month: A Celebration of All Things Queer

1.  LGBT History Month and Its Story

3. Why Do We Need LGBT History Month?

4. What Will This Year Consist Of and How Does It Differ?

5. How Can I Take Part In LGBT History Month?

7. The Future for LGBT History Month

7. How Will LGBT Lawyers Be Getting Involved in LGBT History Month?

LGBT HISTORY MONTH and its story

It’s nearly February! And that means it’s nearly LGBT History Month, 4 glorious weeks dedicated to the rainbow community. “Body, Mind and Spirit” is certainly a refreshing and appropriate theme for this years celebration, especially given the black hole that was 2020.

“lgbt History Month aims to honour those who’ve come before us and raise awareness of the work we still have left to do.”

LGBT History Month started over in The USA in 1994. Subsequently, 11 years later, The UK decided to follow suit and adopted the annual tradition.

The Section 28 Act was instated back in 1988. It prohibited the promotion of homosexuality and the publishing of any material that promoted homosexuality. Most importantly, this included banning the teaching of homosexuality in schools. The LGBT message came to a quick halt and children across the country were left uneducated on the rainbow community for over 15 years.

“I was in a school the other day and when I said Shakespeare was bisexual, they had no concept of it…It had just been hidden from them.”

Thanks to The Schools Out UK project and the creation of LGBT History Month, young people can now be educated on the LGBT community, the fight for equality and the daily issues that the community face. Furthermore, the project has no funding and is completely reliant on volunteers. Regardless of this, in the 16 years since its birth, Schools Out UK and LGBT History Month have had a huge impact.

In 2005 alone, LGBT History Month held approximately 200 events across venues and locations in the UK to celebrate its birth. Since then, popular locations have included The Tate Modern, Queens College Cambridge, The British Museum and Twickenham Stadium.

Typically, a launch event will take place in the prior November to build awareness for the upcoming February. Past guest speakers have included the likes of Sir Ian Mckellen, Stella Duffy and Lady Phyll. 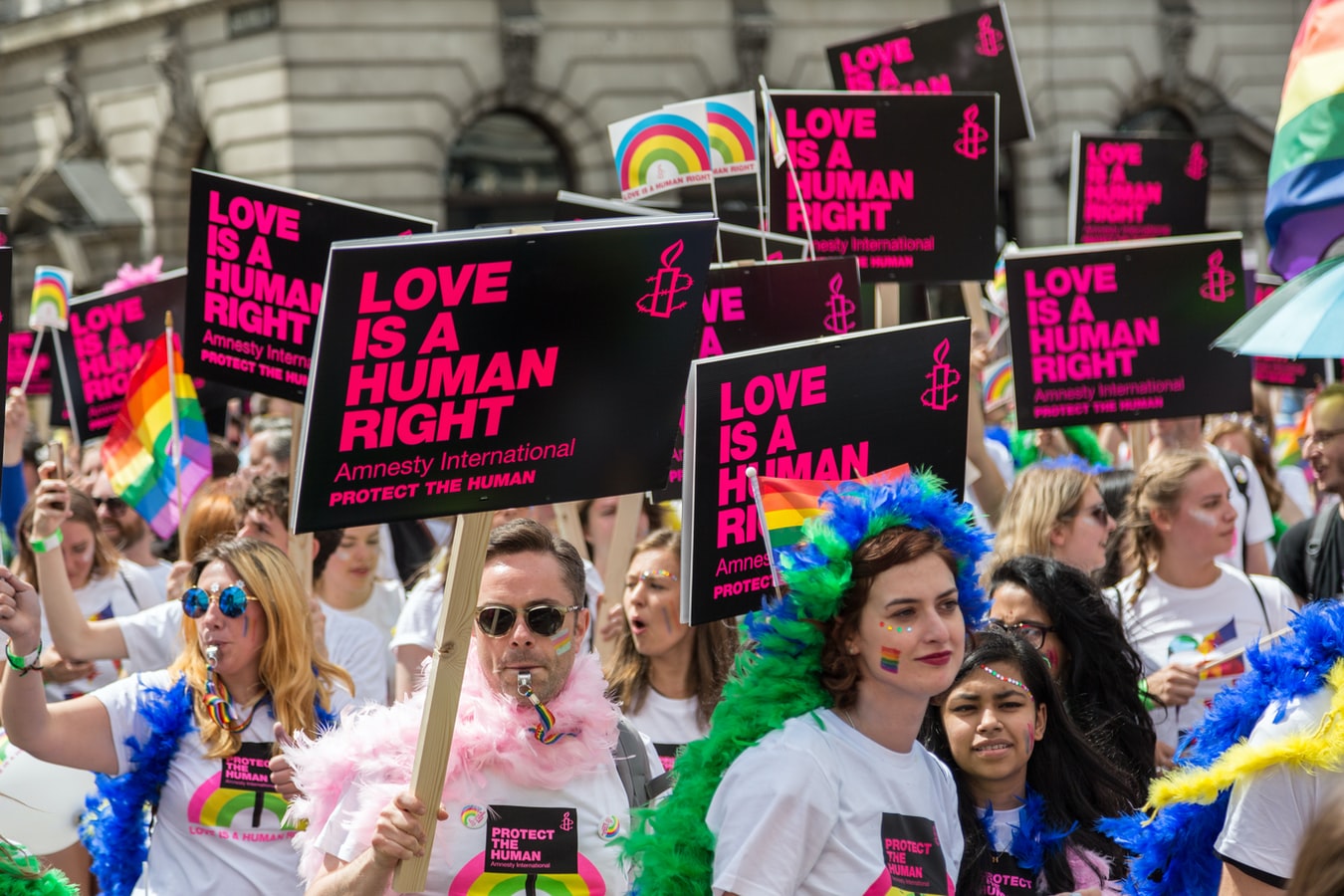 LGBT History Month is an ode to the pivotal events that have come before us and have paved the way in the fight for equality. Some of these events include:

Hungry for more? Take a look at our article that discusses these events in more detail.

Why do we need LGBT history month?

You might be asking yourself why it’s necessary for us to have an annual LGBT History Month. Here are some reasons, to name but a few.

Remember those who have fought for our rights

This month allows us to reflect on the amazing people who have come before us who have fought for LGBT rights.

Think about those in the world who are still fighting

It’s important to remember that it is still illegal to be LGBT in over 50 countries in the world. LGBT History Month allows us to reflect on how lucky we are to not be one of them.

educate ourselves on LGBT HISTORY

There are so many amazing LGBT people and incredible LGBT events that have happened in the UK over the past years. This month is great for educating ourselves on things we may have otherwise never known.

Most schools may not always teach about the LGBT community. This is a great opportunity to talk to children and eduacte them about LGBT issues and history.

This month allows us to reflect on how far we’ve come. We can look back on all of the legislations that have changed across the UK and how LGBT rights are the best they have ever been.

LGBT History Month also allows us to look to the future. We’ve come along way, but now it’s time to see how much more we can do and how we at home can help. 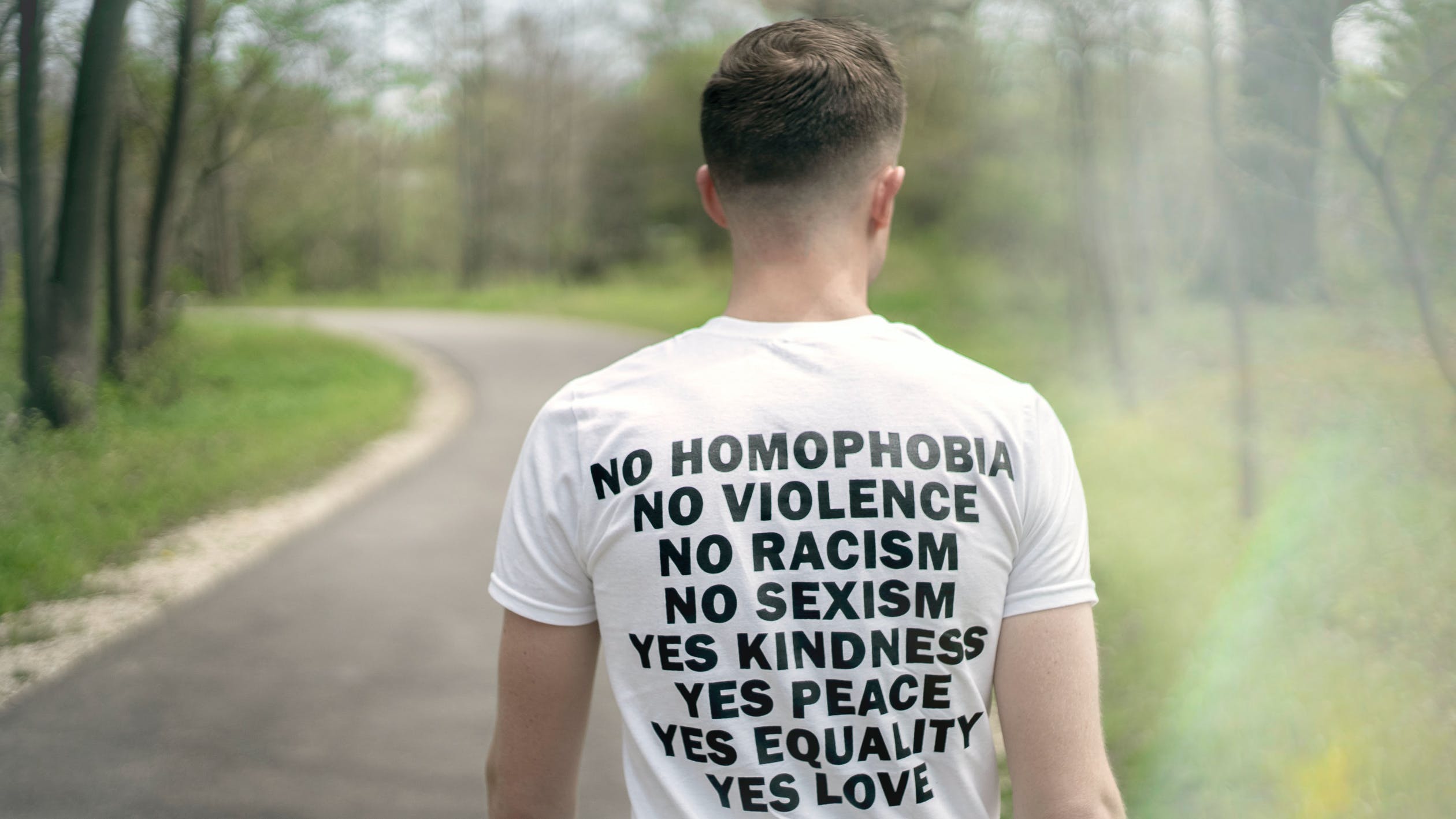 what will this year consist of and how does it differ?

LGBT History Month traditionally consists of various events, speeches, seminars, lessons, and many other educational and artistic displays across the country.

However, due to the Coronavirus pandemic, this years LGBT History Month has had to move online and is primarily working in conjunction with The British Library to keep people posted about events.

Each year, LGBT History Month features a list of iconic LGBT legends as a point of interest and discussion for followers. For instance, past icons have included Marsha P. Johnson, Benjamin Britten and the legendary Frida Kahlo, bisexual artist and feminist figure.

This years featured icons include:

If you fancy a further read about any of the aforementioned legends, The Proud Trust has a variety of PDF files for download that discuss this years featured LGBT icons, as well as their stories and why they are so important for the LGBT movement.

how can i take part in LGBT History month?

Unsurprisingly, there will be far fewer face to face events taking place in this years LGBT History Month. Be that as it may, thankfully, we still have the internet!

The School’s Out UK project have a load of resources on their website. They also feature important dates for events, activities for children and ways you that you can get involved. They also have a fantastic wall chart that you can print off at home, featuring LGBT icons and a history of the LGBT fight for equality.

The Rainbow Flag Award classroom also has a series of inclusive and educational lessons and seminars. Anyone can take part, young or old, to learn a little more about LGBT history.

LGBT History Month is also great for parents wishing to use some lockdown time for fun and educational activities with their children.

So little is taught to children in schools about LGBT people and LGBT history. We recommend getting involved in the plethora of free online seminars and lessons that are available. They are definitely worth showing to your children and, in addition, can promote a friendly way of learning about some difficult topics. 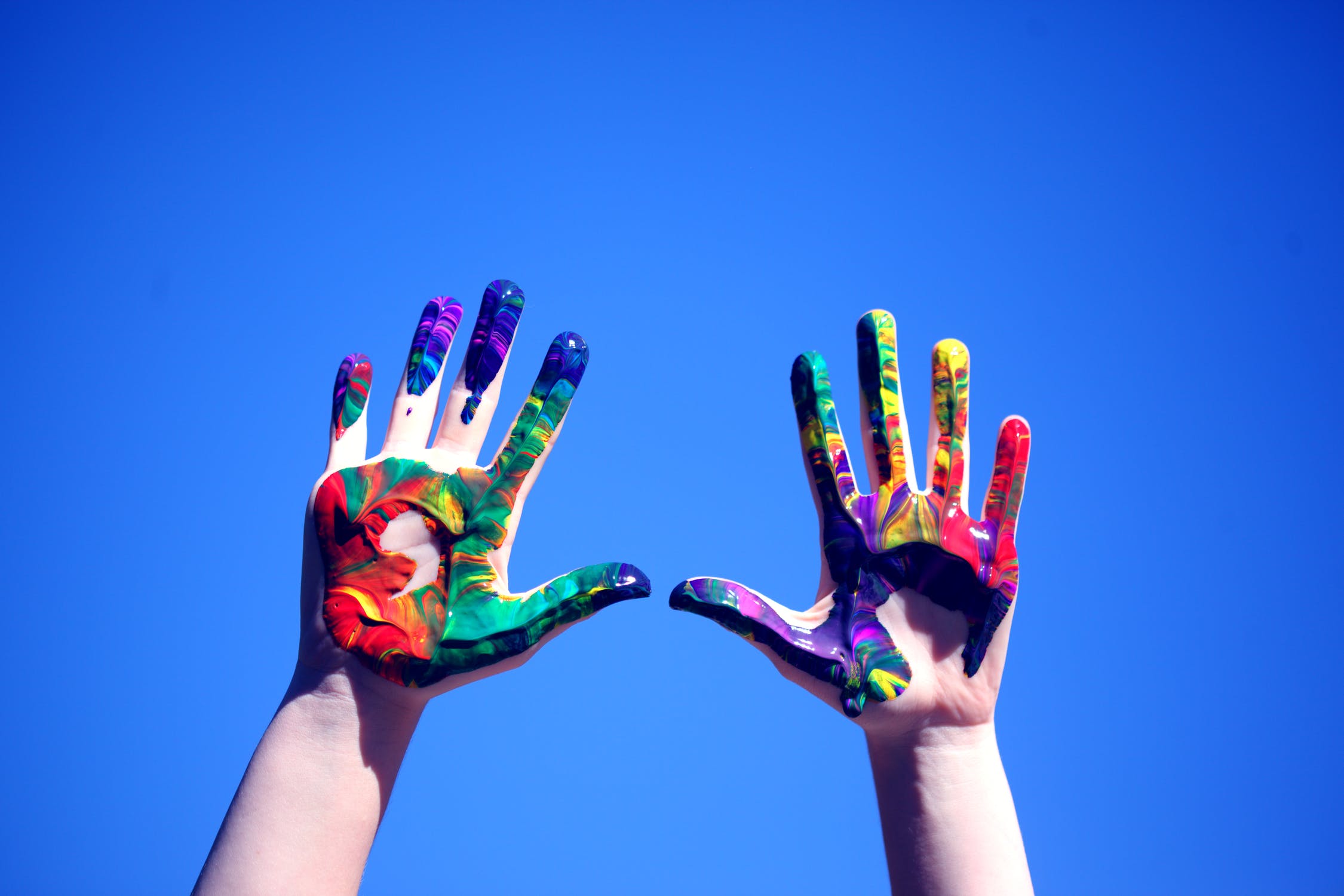 The Future for lgbt history Month

“Our work is not finished. Our intention is for it to not be necessary.”

The best thing about LGBT History Month, I would argue, is its resilience and dedication. Over the 16 years that the month has been growing, more and more awareness has been raised for the LGBT community. Now, we see ourselves in the most progressive situation that the cause has ever been in.

But that doesn’t mean it can stop. LGBT History Month is so important in raising awareness and educating people and I hope to see this event happening for many more years.

The upcoming years have already been organised by The Schools Out UK project. 2022’s theme will be “The Arc Is Long,” an ode to LGBT artists and historic painters. Furthermore, 2023 will see the theme “Behind The Lens”, dedicated to educating people on LGBT photography and the artists behind their pieces of work.

how will lgbt lawyers BE getting involved in lgbt history month?

LGBT Lawyers has some secret plans up our sleeves and hope to be as involved in the upcoming weeks as much as possible.

We will continue to post a series of educational blogs and articles about the week, as well as releasing some special content about the featured legends of this years event.

Take a look at one of our LGBT History Month infographics,“A Brief History of Homosexuality As A Mental Disorder in The West.”