Can Gay Men Donate Blood? Updated Policies from the NHS

The NHS Blood Service announced a landmark policy change that allows gay men to donate blood more easily. This means that gay individuals who have been in a relationship for than 3 months will be able to give blood. Furthermore, donors will now be given a more individual-based risk assessment. These risk assessments will see all potential donors being asked questions about their sexual behaviour. Considerations will be made against high-risk sexual behaviours, such as previous STI’s or those in polyamorous relationships.

Donors will no longer be asked to declare if they have had sex with another man, making the criteria for blood donation gender-neutral and more inclusive.

The new criteria will also require that those who have engaged in “chem sex” in the last 3-months are deferred from donating. Chem sex is using drugs to enhance sex, which can be taken either before or during intercourse. Furthermore, the change will also defer individuals who have been treated for syphilis in the last 12-months. 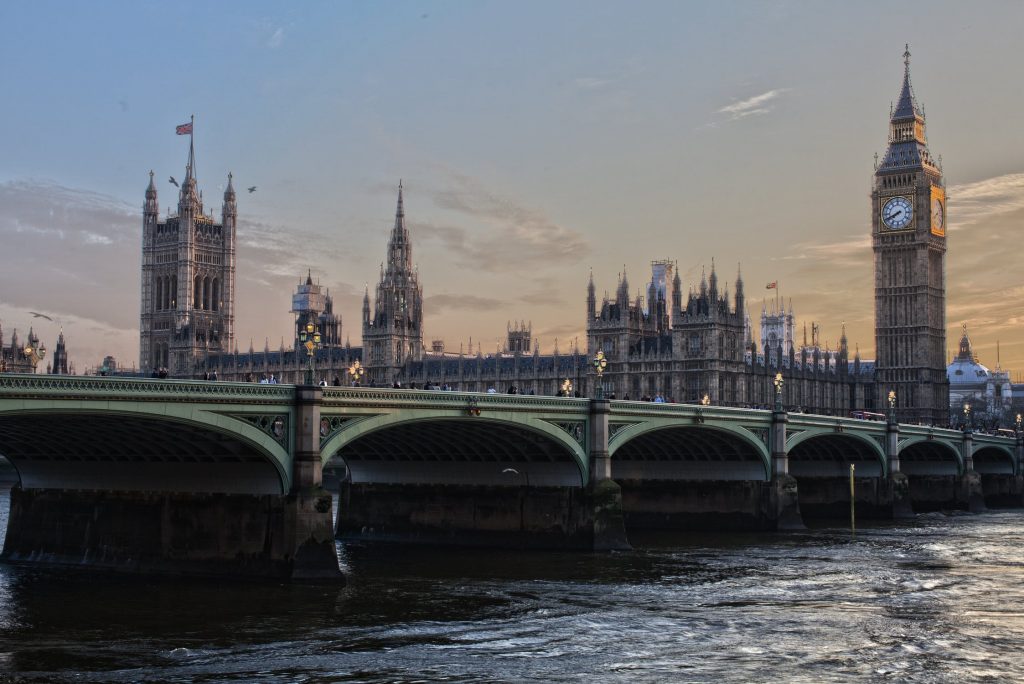 Those who have fought for this change have welcomed the relaxation of the new NHS rules. Ethan Spibey, the founder of the pressure group FreedomToDonate, stated:

Almost six years ago, our group of volunteers set out to rewrite the rules that had perpetuated inequality and prevented thousands of potentially safe donors from donating for too long. Today, we welcome a pioneering new policy and are immensely proud that more people than ever will be able to give the life-saving gift of blood fairly.

In the past, gay men have settled in to a lifetime ban on donating blood. The first amendment to the policy in 2011 allowed gay men to donate blood. However, this was only if they were abstinent from penetrative sex for one year. Later, in 2017, the policy was revised again. This time the one-year time restriction was reduced down to 3 months.

The chief executive of Stonewall stated that the latest change “will help ensure gay and bi men can donate blood”. Moreover, Stonewall added that they would continue to work with the Government. This will be to build on the progress made and to ensure more individuals in the LGBT+ community can donate blood safely. 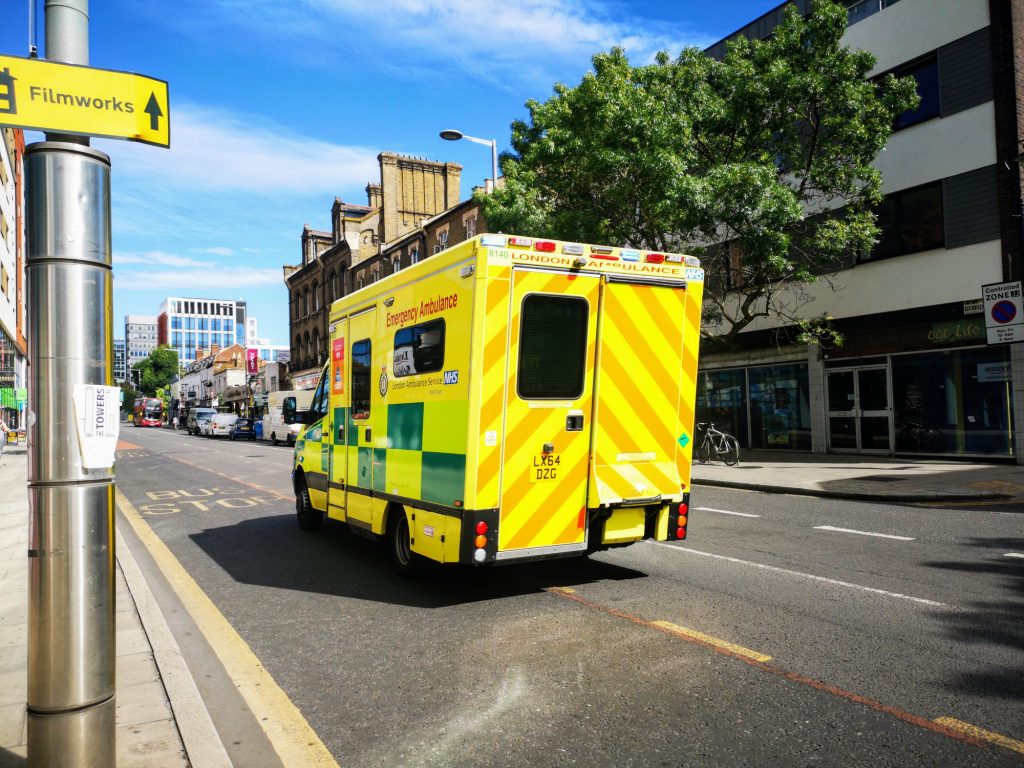 At the start of this year, the NHS said they needed 68,000 new male donors. Today, that call is answered with the achievement of one of the most pioneering policies for blood donation anywhere in the world.

Thanks to the updated policies, donations are 99% likely to accurately detect Hepatitis B, C and HIV. A risk assessment study conducted by FAIR discovered the system will also consistently maintain a safe supply of blood donations.

Although the policy has been updated, further work is needed to maintain inclusivity for the blood donation service. These once outdated, and potentially discriminative policies, are the most inclusive they have ever been. However, we still have a long way to go. Dr Michael Brady of the NHS stated that, “We now need to look at the restrictions in place for other groups”. This include groups such as former intravenous drug users. This could also include any adult who has previously tested positive for an STI/STD.

We will keep collaborating with and listening to LGBT representatives, patients and current donors to make sure by summer 2021, when we bring about these changes, that our process for getting accurate information from donors about their sexual behaviours is inclusive and done well 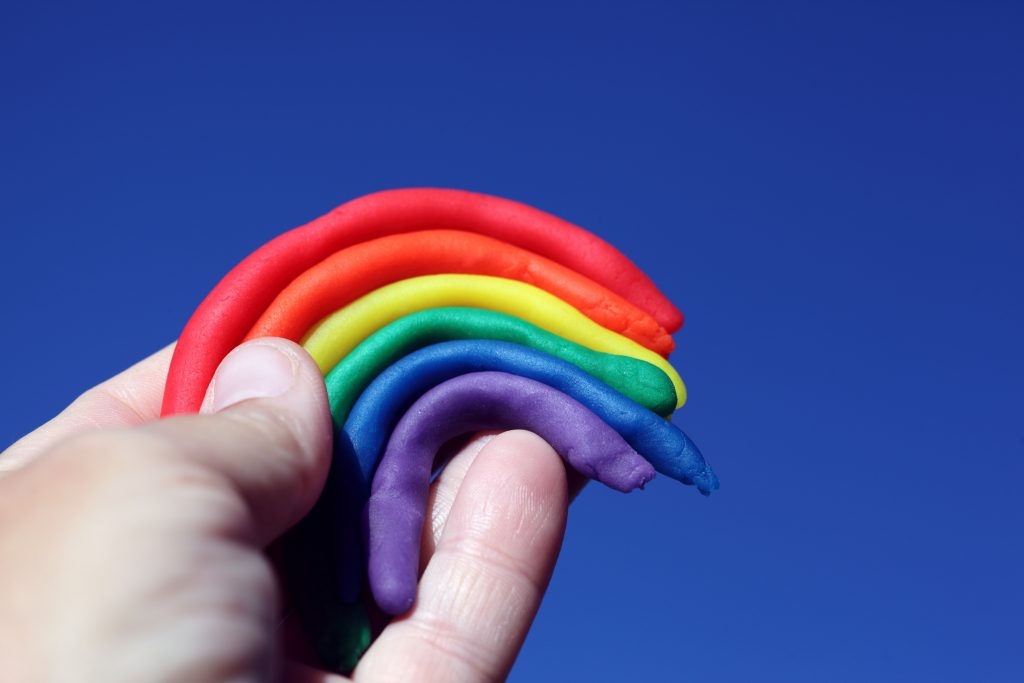 Standing up against discrimination

There’s still a long way to go in the fight for total equality, despite the fact that policies are gradually becoming more and more inclusive.

However, we still understand how important it is to speak up and report matters of discrimination or mistreatment. If you feel for any reason that you have been discriminated against or harassed, contact us and we can help you today.

LGBT Lawyers offers bespoke services for anyone who feels as though they have been discriminated against. We can refer you to an LGBT Lawyer who specialises in discrimination and who can ensure you receive the best possible outcome. Why wait?