Discrimination in the Workplace: A Guide for Employees

It’s challenging to know what to do when you are experiencing discrimination in the workplace. For example, a colleague could say something to you in passing, and you might think to shrug it off. Furthermore, your manager might cut down your shifts, and you may not know how to question them on the issue.

Discrimination in the workplace is a hugely prevalent problem, especially for members of the LGBT community. Whatsmore, individuals might not know when or how to speak out about their treatment and often fear worse consequences if they do so.
Stonewall revealed that 1 in 5 LGBT employees experience negative or derogatory comments based on their sexual orientation. Additionally, the same survey showed that 32% of those also witnessed other LGBT employees experiencing the same treatment.

Despite the high figures, many individuals choose not to speak out against their employers or colleagues about their treatment. Whatsmore, it’s easy to be in the dark about what the grievance process is. Additionally, you might not know what the time restraints surrounding the process may be. 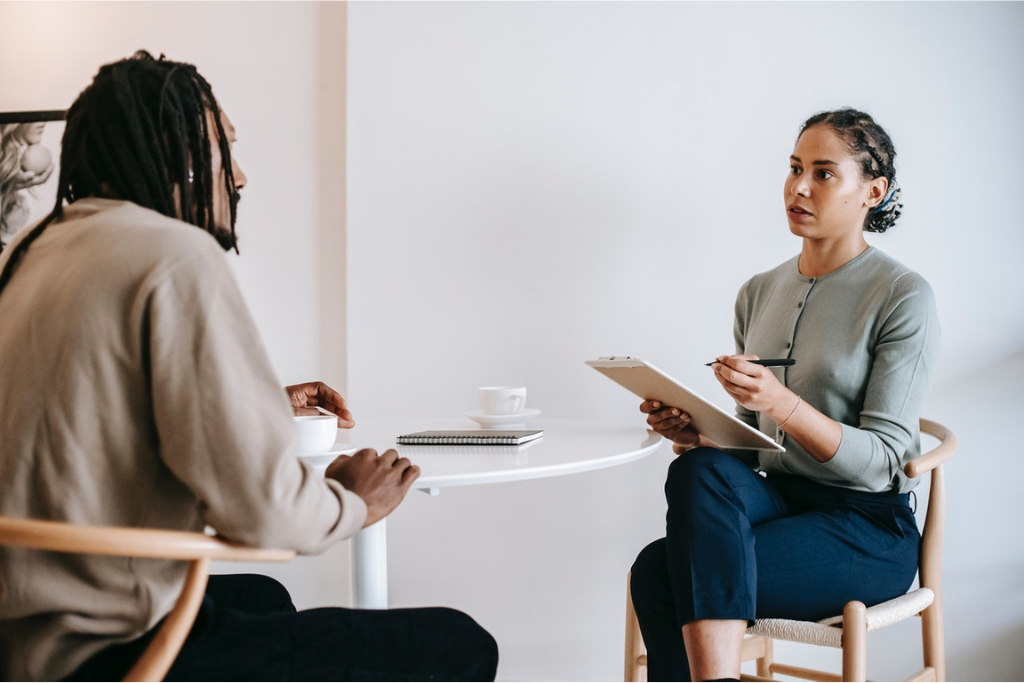 Discrimination in the workplace materialises in many ways. It could be something as small as a passing remark about your character. On top of this, it could be as big as denying you shifts, paying you incorrectly or even dismissing you.

Bullying, harassment and discrimination are common things in the workplace, and it’s incredible how quickly they can escalate. For example, one day, a colleague could call an LGBT individual a “faggot” in passing. However, a week later, that same victim is suddenly mocked by management and has their shifts cut from 5 a week to 2 a week.

Whatever the form of discrimination in the workplace, you should never tolerate it. Additionally, it’s essential to approach it before it escalates.

Most common examples of discrimination and unfair treatment in the workplace include:

How do I CORRECTLY REPORT A GRIEVANCE?

The first place to start when challenging an employer is a conversation with that person by making an informal complaint.

It’s always best to pacify the situation between you before using the assistance of a lawyer. Furthermore, if the problem occurs whilst you are still an employee, you can go directly to the employer and discuss how their actions make you feel and their effect on your professional abilities.

If you discuss your issue with the individual and see no change in their treatment towards you (or if their behaviour has worsened), you can make a formal complaint or grievance.
Whatsmore, your employer will have a formal procedure for raising a grievance, which you can find either in your contract or company handbook or on your HR intranet site if you have one.

Furthermore, you must do this within the 3 month period. On top of this, Acas will contact your employer and will seek to fix the issue.

STEP 4: TAKE YOUR COMPLAINT TO AN EMPLOYMENT TRIBUNAL

If ACAS has tried and failed to contact your employer and mediate the situation, they will then provide you with a certificate that will enable you to take your claim to an employment tribunal.

It is at this point that you can consider getting external legal advice. If you choose to do this, it’s essential to work quickly. Whatsmore, you will need to raise your grievance with ACAS within 3 months of making your internal grievance with your employer.

If you are taking action against discrimination in the workplace, it’s essential to consider the outcome of your complaint. For example, it could be legal action, compensation or getting your job back (if there is dismissal involved)

You will need to make sure that your problem is covered by the Equality Act 2010, and you will need to gather as much evidence as you can to support your case. Furthermore, like redundancies and unfair dismissal, you have 3 months after the discriminatory act in which to take your appeal to the county court.

Michael (who is LGBT) is a bartender and works with a team of 20 people. A new team member, Jack, starts working at the bar. Michael notices that Jack mocks his sexual orientation in casual passing. Whatsmore, Jack calls Michael “queer” and a “fag” and mocks how he dresses and speaks.

To Michael’s surprise, his manager finds Jack’s comments funny. Whatsmore, in the following weeks, Michael finds that most of the team are now mocking the fact he is gay. They frequently laugh at him and call him names.

Over time, Michael finds himself isolated by his colleagues. He doesn’t have as many tasks or responsibilities as usual. He even finds that his manager also cuts his shifts. Michael decides to raise his issue with his managers as an informal discussion. His managers assure him that there is nothing wrong, that he is being ridiculous and overreacting. His management team do not discuss the situation with Jack or the other colleagues.

But the situation continues to worsen. Michael finds himself uninvited to training sessions, and his manager even starts lagging on his payments. One day, Michael comes to work, and his manager tells him that they are letting him go. Furthermore, when questioned, the manager replies that things aren’t working out and they don’t have a position for him anymore.

After his dismissal, Michael is confused and angry. Subsequently, 4 months later, he decides to contact a lawyer to see what his options are for challenging the decision.

The above case study is an example of unfair dismissal and is also an example of discrimination in the workplace. Michael did the right thing by discussing the grievance with his employer in the early stages. However, he failed to submit his grievance to ACAS before the 3 months. This meant that legally there was nothing anyone could do to help him, even though he had a valid case.

Discrimination in the Workplace: SPEAK UP

It’s essential to report any issues you have at work as soon as possible. Feeling like you are mistreated or discriminated against in the workplace is complicated and overwhelming. Unfortunately, there is some strict legislation in place that puts reporting these things under immense time pressure.

If you are experiencing any unfair treatment or discrimination at work, we encourage you to take grievance steps as soon as possible. For more information on your specific issue, please take a look at our harassment, unfair dismissal, discrimination and employment disputes pages.