Keira Bell VS The Tavistock Centre

3. How GIDS and the Tavistock Centre failed

4. The System: Before and After

5. Response to the Ruling

6. Dysphoria and the Future for Transgender Children

7. 4 Months Later: A Review of the Keira Bell Case. 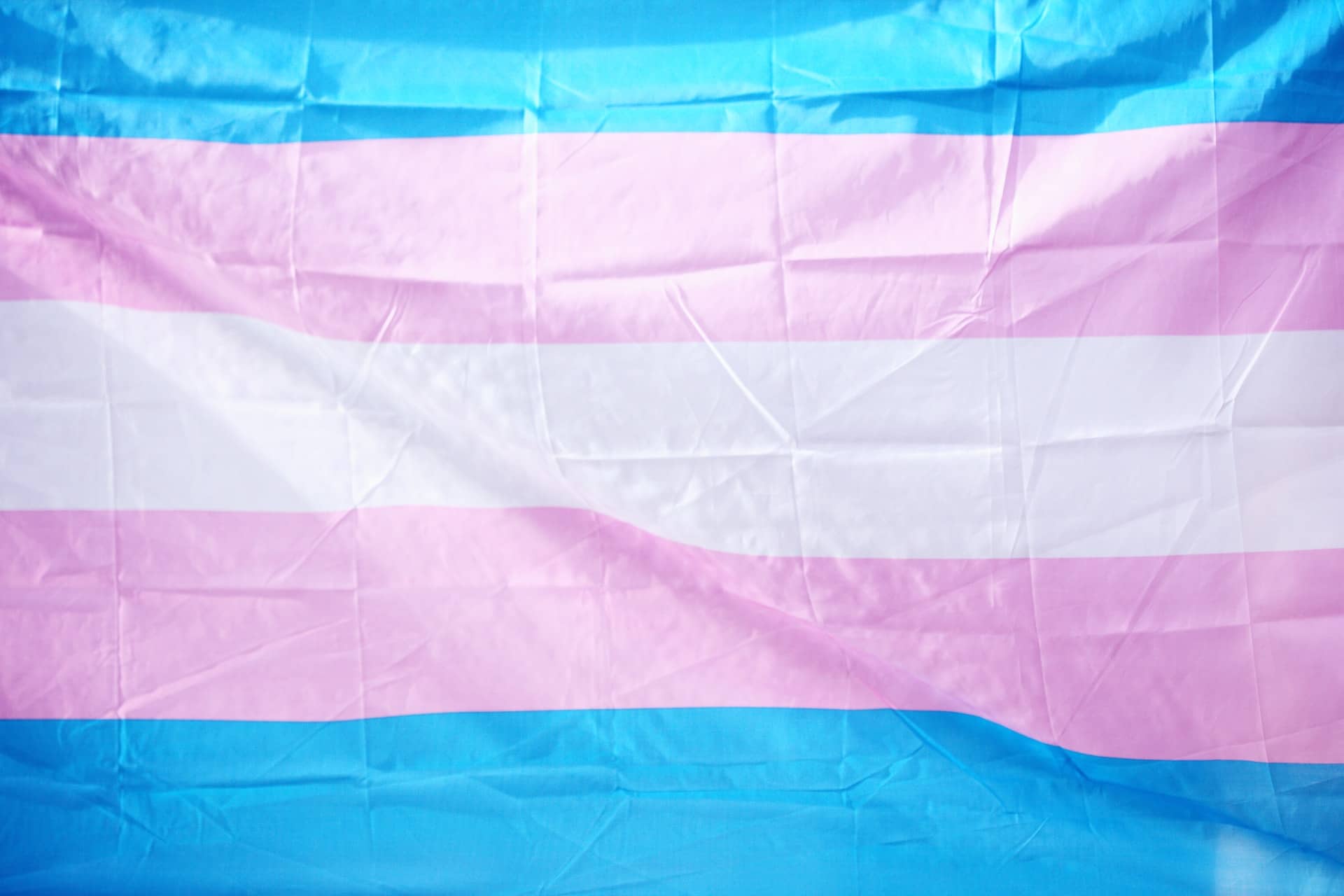 At the beginning of December 2020, London’s High Court ruled that transgender children under the age of 16 will no longer be able to take puberty blockers without the approval of the court.

Keira Bell came to the Tavistock Centre, South Hampstead, seeking advice for her “gender dysphoria.” Dissatisfied with her birth gender, Keira Bell looked to a new gender to find her identity.

However, 8 years later, Keira Bell took the Tavistock Centre to London’s Magistrate’s Court. Keira claimed that her medical professionals were negligent in their duty of care. Her legal battle aimed to protect young children who are thinking of undergoing gender reassignment.

“I made a brash decision as a teenager… trying to find confidence and happiness, except now the rest of my life will be negatively affected.”

Bell called on medical professionals to challenge a young person’s decision to transition before they receive medical treatment. The case of Keira Bell VS The Tavistock Centre took the trans community by storm. The court’s final ruling may impact transgender children indefinitely.

the case of Keira bell

She was referred to GIDS (Gender Identity Development Service) at the Tavistock Centre where she was initially prescribed her puberty blockers. In fact, at the age of just 20, Bell had gender-affirming surgery. However, after her transition, Bell stopped taking testosterone and made the decision to de-transition back to being a woman. 3 years later, Keira Bell stood on the steps of London’s Magistrates court, fighting against the professionals who advised her.

“Children need safeguarding guidance protecting them from information that will encourage them down an experimental pathway.”

Keira Bell now comes under the 1% of transgender people in the UK who “de-transitioned.”

“Detransitioning” is the reversal of a transgender transition, back to the individual’s birth gender.

Detransitioning affects a small percentage of people in the UK. However, the psychological effects can be severe and physical alterations can be difficult to revert.

In December 2020, Keira Bell appealed to the High Court in a bid to change the law’s surrounding the age when children can undergo hormone therapy.

“children who approach the centre need better support, not an affirmation model”

The summing up of evidence happened in early October 2020. It raised concerns that children with gender dysphoria were being prescribed experimental medical treatments before counselling.

The court revealed that children as young as 10 came to the Tavistock Centre for treatment of gender dysphoria. Keira Bell’s primary argument is that children “don’t really listen” and the duty of care falls with the institutions.

The High Court decided that a child must be able to “understand, retain, and weigh” the factors involved in the process. This includes the implications of surgery which may follow in the future.

The landmark ruling clearly states that GIDS misinterpreted the law on child consent. The new legislation ensures children will receive the protection they are legally entitled to. Whatsmore, it requires any child under 16 to apply for a court order, allowing them to start the transition process. 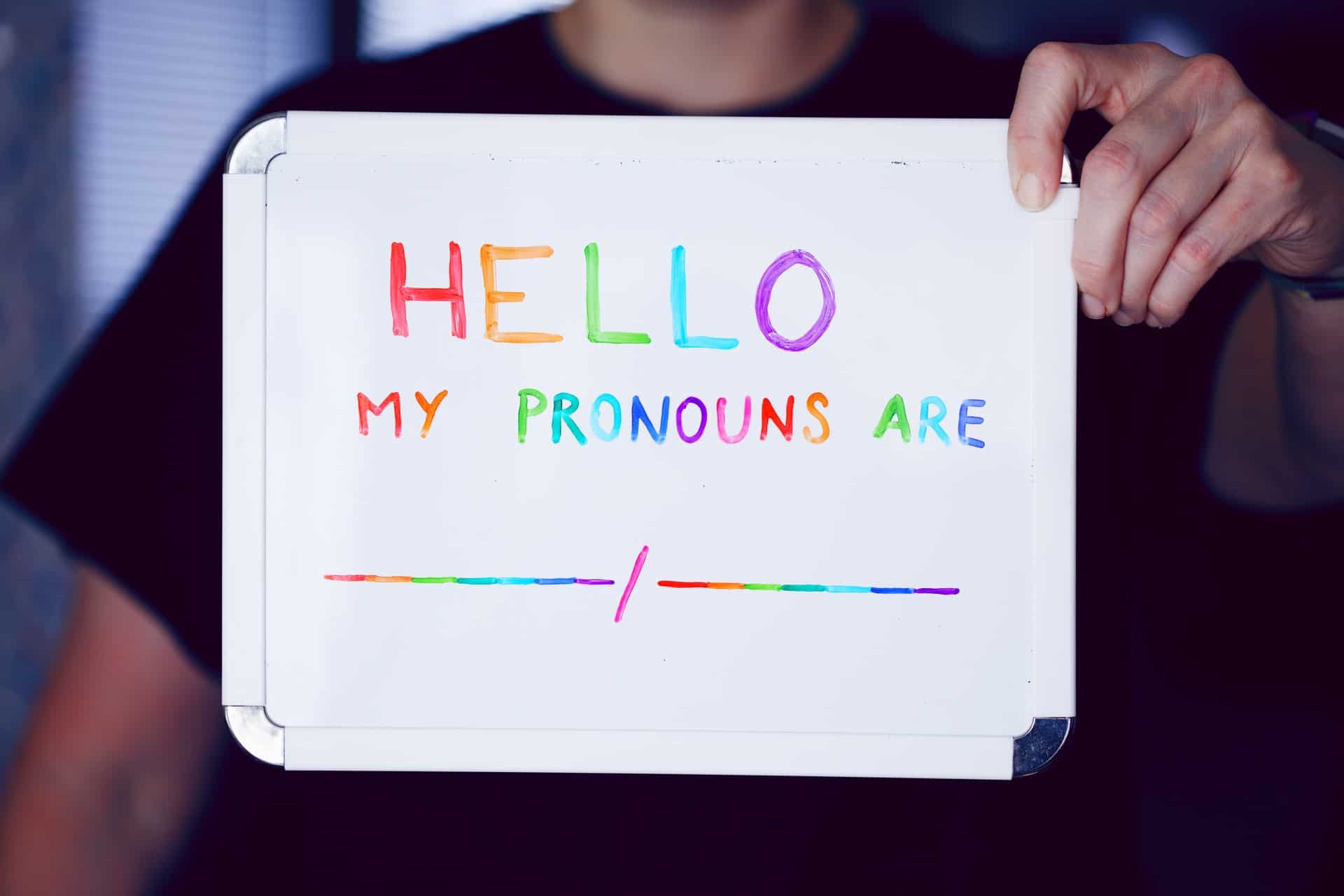 the systEM: before and after

Back in 2011, the age at which children could be given puberty blockers lowered from 16 to 11.

Before the ruling, children wishing to transition went through a process of assessment by a medical professional. Legal intervention was not required, but a medical review was compulsory before prescribing any medication, such as puberty blockers.

The court’s ruling comes as a blessing to some and a curse to others. The decision is devastating for the many thousands of child patients who are waiting for treatment.

Response to the ruling

The reaction among the transgender community and relevant charities is extremely mixed: appreciated by some and damned by others.

GIDS has over 3,000 patients, with a waiting list of 5,000. The ruling to suspend hormone therapy for all under 16 year old’s has a devastating effect on current patients. Furthermore, it means that many transitions, for now, will have to come to a halt.

Many parents of transgender children have come out as saying that their children do not have the choice to transition. Additionally, many think that it is not an active decision, but a right, and to deny children of this is “barbaric.”

“I did not imagine for one moment that the outcome of this case would be the effective withdrawal of medical care from children in dire need of it.”

Some argue that it is  “not proportionate” to take away services. Furthermore, they say it is because of “a very small number” of people who regretted undergoing medical intervention.

Popular transgender charity Mermaids released their response statement to the decision, stating that the ruling was “a dangerous betrayal of trans youth.” Interestingly, the High Court denied both Mermaids and LGBT charity Stonewall permission to intervene on the case.

Mermaids claim that the ruling will negatively impact the mental health and sense of identity in all those undergoing their transition. Whatsmore, charities like this are seeing a rapid incline in people phoning their helplines in a state of panic and suicidal thoughts. People who have been on a two-year waiting list to receive hormone therapy have now had that ripped away from them.

how have GIDS and the Tavistock centre failed keira bell?

The Tavistock Centre runs the UK’s only GIDS service. They claim that they have a rigorous assessment process before they can prescribe relevant medication to patients.

Beyond the issues in Keira Bell’s case, GIDS has come under fire for its duty of care towards patients and it’s data surrounding the safety of puberty blockers. Whatsmore, when the court asked for data from GIDS, they were unable to provide them with anything. In fact, this included age profiles of children referred to puberty blockers and their mental health diagnosis.

Furthermore, comments were made on their “rash” process of prescribing life changing medication.The case has also alerted people to the experimental nature of puberty blockers, a medication that has very little evidence of effectiveness.

Many reports have argued that the centre has embedded a “fixed view” about gender identity. In addition, some claimed the centre sent young children down a path of irreversible medical treatments, as opposed to the correct counselling. 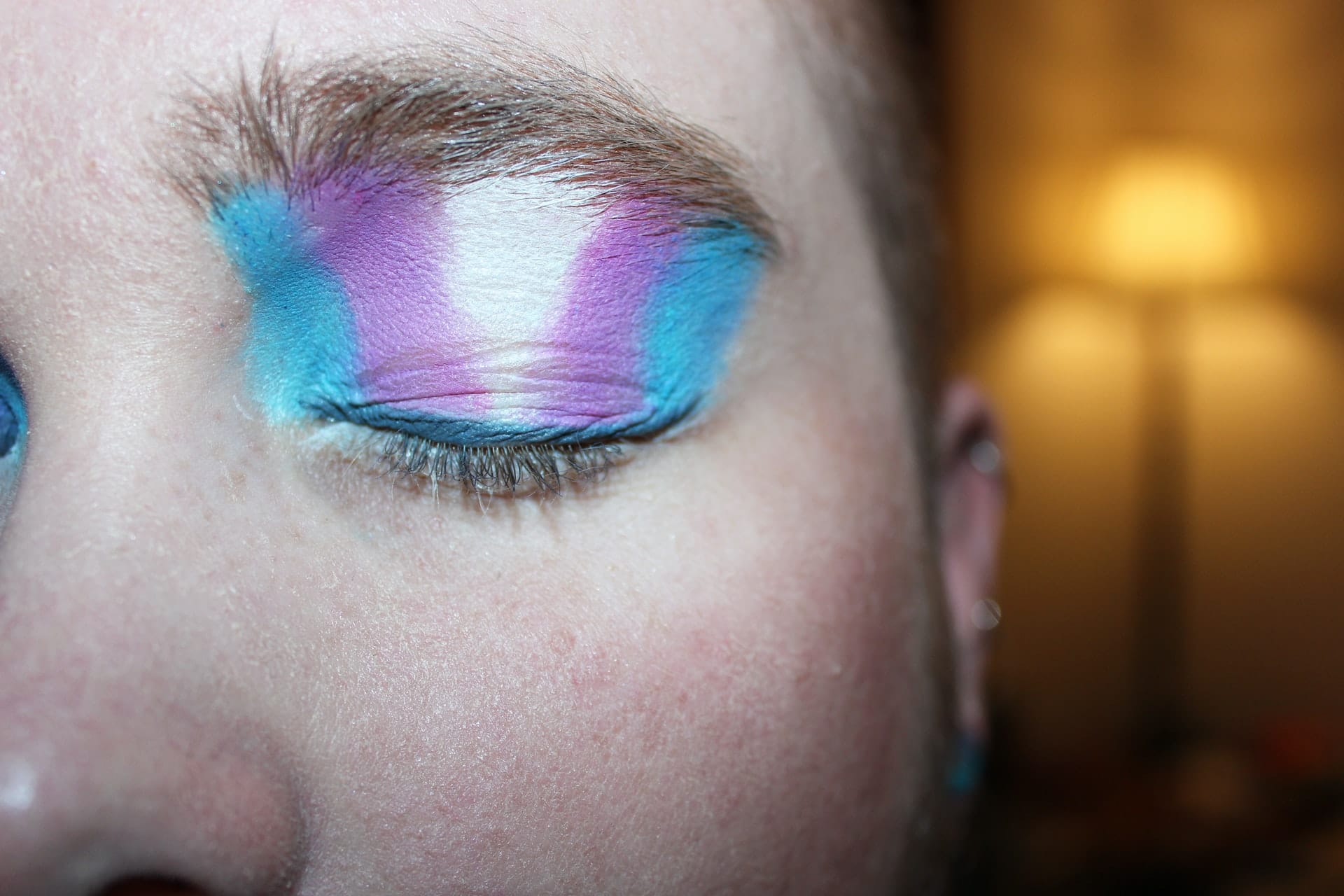 DYSPHORIA AND THE FUTURE FOR TRANSGENDER CHILDREN

Only time will tell if the legislation sufficiently protects transgender children. This includes both those who wish to transition and those who have already begun.

The new ruling comes under a much broader line of questioning about gender dysphoria and gender-critical therapy’s transphobic nature.

“Children must be treated as children, not as political mascots for an ideology” (transgender trend)

However, the future is looking bright for the victorious Kiera Bell, whose journey of identity discovery is taking her back to the beginning. Bell stated to the press that she was “delighted by the ruling and its protection of young people.”

Whatsmore, Bell also argued that medical professionals have a duty to “convince gender dysphoric youth to reconcile with their birth gender.”

The fundamental question that comes out of the case is: is a child capable of consenting to such a life-altering decision?

4 months later: An update on the Keira Bell Case

On initial publication of this article back in December 2020, the Keira Bell case was certainly a controversial topic. On December 1 2020, the court ruled in favour of Keira Bell, winning her case against The Tavistock Centre. 4 months later, in April 2021, LGBT Lawyers has returned to review the case and comment on any action since Bell’s victory.

Domestic Abuse: What Do I Need to Know?