Arbitration is a method used as a form of dispute resolution. Individuals commonly use arbitration for complex disputes which require a high level of knowledge and understanding.  Furthermore, an arbitrator is a third party which can help assist in resolving the complex cases with communication and conflict resolution strategies. The arbitrator will commonly have prior experience in the field of the dispute.

The process of arbitration is commonly used within the LGBT community to resolve sexual harassment and discrimination in the workplace. Furthermore, LGBT people also use arbitration for resolving issues with regards to child arrangements and dividing financial assets after the breakdown of a relationship.

What is the definition of arbitration?

If the arbitrator reaches a decision, it is referred to as an award. The award is legally binding, which infers that the parties are unable to take the case to court if they disagree with the outcome. Individuals commonly use arbitration to resolve disputes outside of the court as it is a form of private dispute resolution. Furthermore, if opting to use arbitration, you can usually expect to hear the arbitrator’s decision within 45 days of the proceedings. However, timescales are typically agreed on between the parties and arbitrator.

Arbitration in England, Wales or Northern Ireland is governed by the Arbitration Act 1996. However, the Act does not summarise all the elements of English arbitration legislation as some laws are found in the common law. 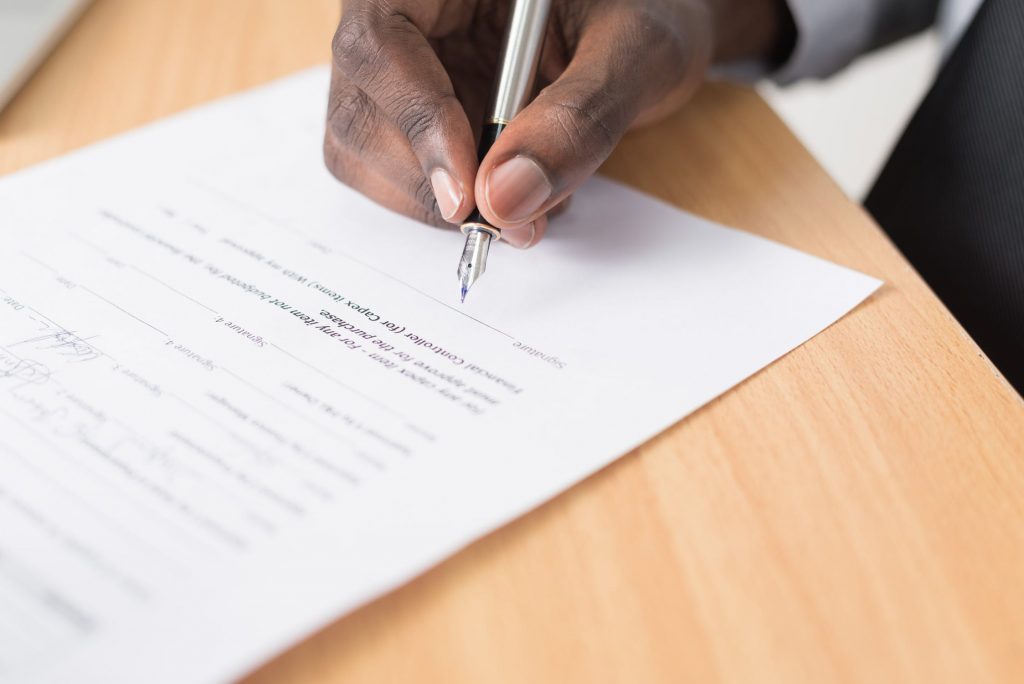 The role of the arbitrator

The arbitrator will use a strategic process which will allow for each side to submit its evidence and share their story. Furthermore, each side will have the opportunity to respond to the other parties’ case.

The cost involved with arbitration

The total cost of arbitration is determined by the complexity of the case. Also, the cost is based on the level of expertise which you require of the arbitrator. Common costs include:

• Arbitrator expenses – Any costings which are required an arbitrator for your case will be an expense. The costings could include travel, accommodation, and meals.

• Administrative Fees – These types of costs can include filing fees and hearing fees.

• Compensation – The fees required by an arbitrator depend on the work or panel must do on the case. The pay maybe by the hour, day rate, or per hearing.

The key benefits of arbitration include:

1. Confidentiality – disputes can be sorted without the scrutiny of the public.

2. Flexibility – Both parties agree on the process.

3. Finality – There are limited grounds to which an award can be further challenged.

Why is a solicitor needed for the arbitration process?

It is strongly recommended that each party involved seeking legal advice before proceeding with an arbitration agreement.  Moreover, a solicitor can ensure that you understand the implications and the effect of the arbitration process. 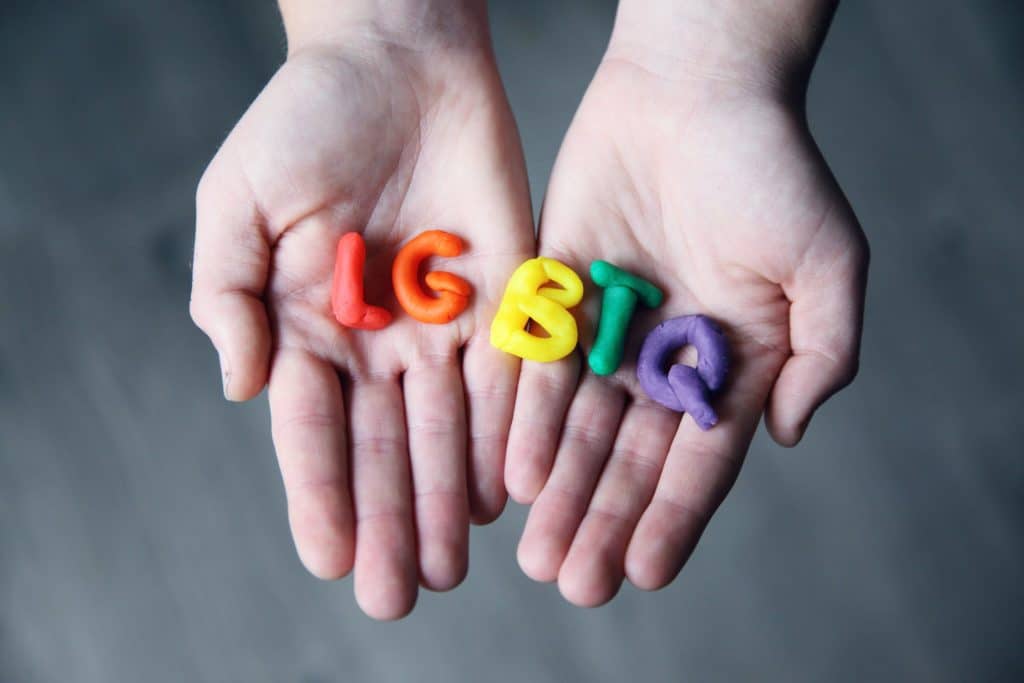 How can LGBT Lawyers help?

LGBT Lawyers will put you in connection with a lawyer who will assist you by providing you with extensive knowledge about arbitration in England and Wales. Our lawyers are specialised in handling arbitration cases specific to the LGBT community. We understand disputes can be stressful for anyone with a sensitive disagreement; therefore, we take extra care to ensure you receive the best service possible.

At LGBT Lawyers, we tailor our legal services specifically to the LGBT community and everything that being LGBT entails. Our network of regulated and qualified LGBT Lawyers will ensure your legal requirements are met.

LGBT lawyers provide the LGBT community with access to expert regulated LGBT lawyers across the UK. Our aim at LGBT Lawyers is to ensure LGBT clients receive exceptional service quality. Furthermore, we can connect you with lawyers who offer legal advice which is free from any attitude or judgement.

Finally, if you have any questions or want to discuss a legal matter or do not know where to start, click here. Alternatively, you can call us on 020 3795 9020 or email us at info@lgbtlawyers.co.uk.